Doctors discovered an unusual cause for a woman’s severe iron deficiency – she was heavily infested with head lice.

The lice were sucking at the woman’s blood, causing loss of iron, which is carried around the body in red blood cells.

Medics said there have previously been reports of iron deficiency, known medically as anaemia, linked with lice in cattle and children.

The 22-year-old, from Saudia Arabia, arrived at hospital complaining of heart palpitations, light-headedness, fatigue and chest pain when she exercised.

She told doctors she had depression, which began when her mother died four years previously, and took anti-depressants.

For the past four months, her periods had also stopped, doctors recording her case in the medical journal BMJ Case Reports said.

After carrying out a series of tests, doctors discovered she had iron deficiency, known medically as anaemia.

They measured her haemoglobin levels – the iron-rich protein in red blood cells that carries oxygen to the body.

They also measured her her haematocrit levels – a measure of how much space red blood cells take up in your blood.

Both are indicators of anaemia.

Her blood count showed a haemoglobin level of 2.2 g/L and a haematocrit of 12 per cent, which indicates a severe iron deficiency.

Normal haemoglobin levels are 115 to 160 g/l and normal haematocrit levels are between 38 per cent to 46 per cent.

However, doctors ruled out all the known causes of iron deficiency, which include heavy periods, internal bleeding, malnutrition and not being able to absorb the nutrient.

As she had been eating three meals a day, it was unlikely that the illness was being caused by insufficient iron in her diet.

Doctors noticed her head was covered with lice, and lice nits were visible.

And when they examined her scalp, they found scratch marks.

She was given two units of packed red blood cells, iron tablets and a medicated shampoo for the head lice.

After a month of taking the supplements and receiving psychological therapy, her symptoms improved, doctors said.

‘Heavy and chronic lice infestation can be associated with severe iron deficiency anaemia,’ concluded doctors writing in the journal.

‘Lice infestation should be considered as a possible cause of iron deficiency anaemia in patients with poor hygiene, such as children, homeless patients and psychiatric patients.’

Severe reports have described anaemia cause by head lice in cattle and children, they said. 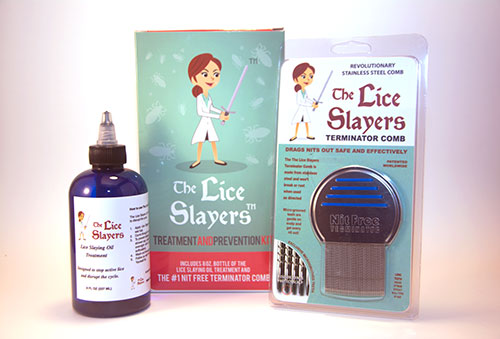 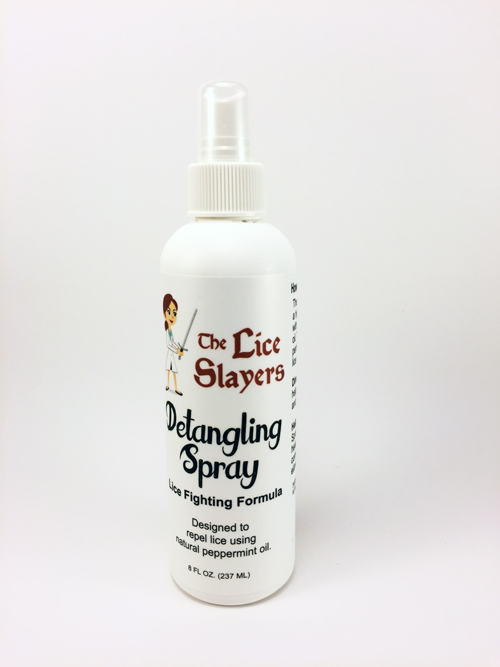 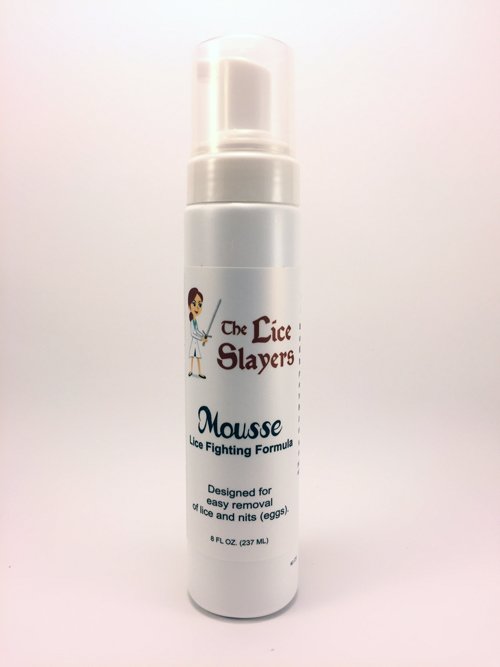 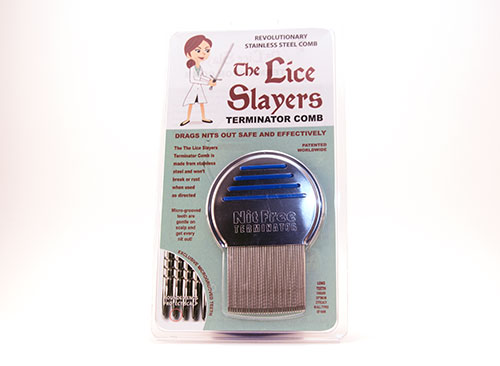 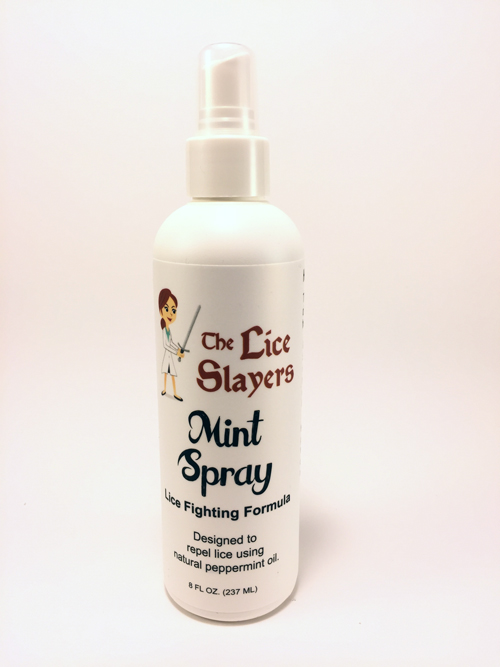 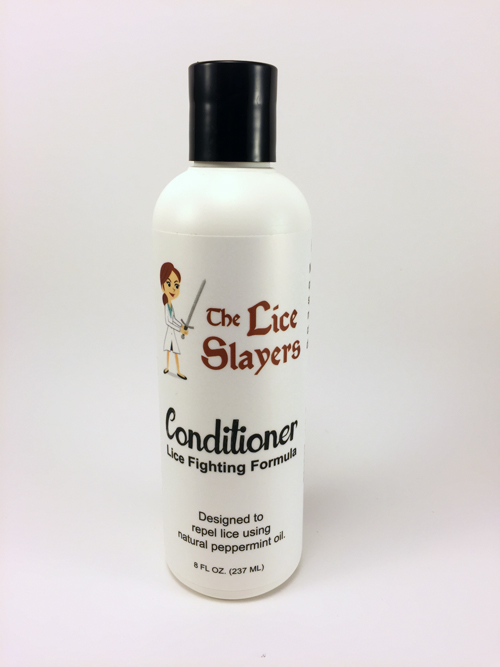 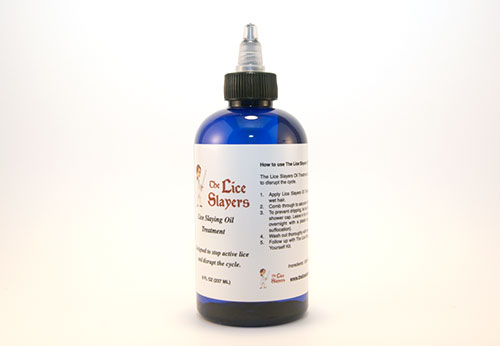 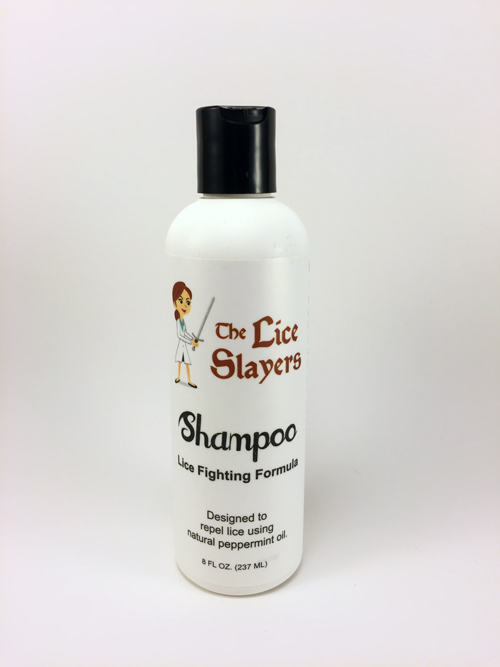 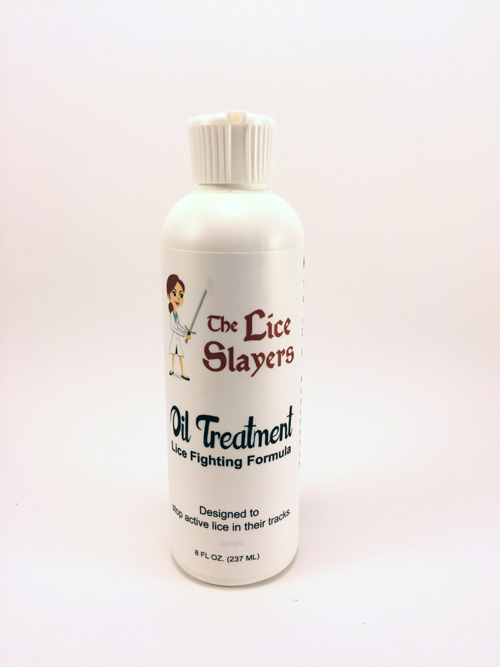 prev next
Copyright © 2016 The Lice Slayers. All rights reserved.